ISLAMABAD - Pakistan based Citi Pharma Ltd is planning to raise up to Rs2.8 billion by offering a 35 per cent stake to institutional and ordinary investors in an initial public offer (IPO) on the Pakistan Stock Exchange (PSX).

The book building phase of the IPO will he held on 15th and 16th June where high net worth individuals and financial institution will participate. The company will issue all new shares through book building at the floor price of Rs28 per share, which includes a premium of Rs18 apiece. It means Citi Pharma is guaranteed to raise at least Rs2 billion in the IPO. However, based on the interest from investors during the book building process, the strike price can rise by 40 per cent (Rs39.20 a share), thus helping the company collect Rs2.8 billion. After the book building process, successful bidders will be provisionally allotted 75 per cent of the issue size (54.5 million shares). The remaining 25 per cent (18.1 million shares) will then be offered to retail investors at the strike price. 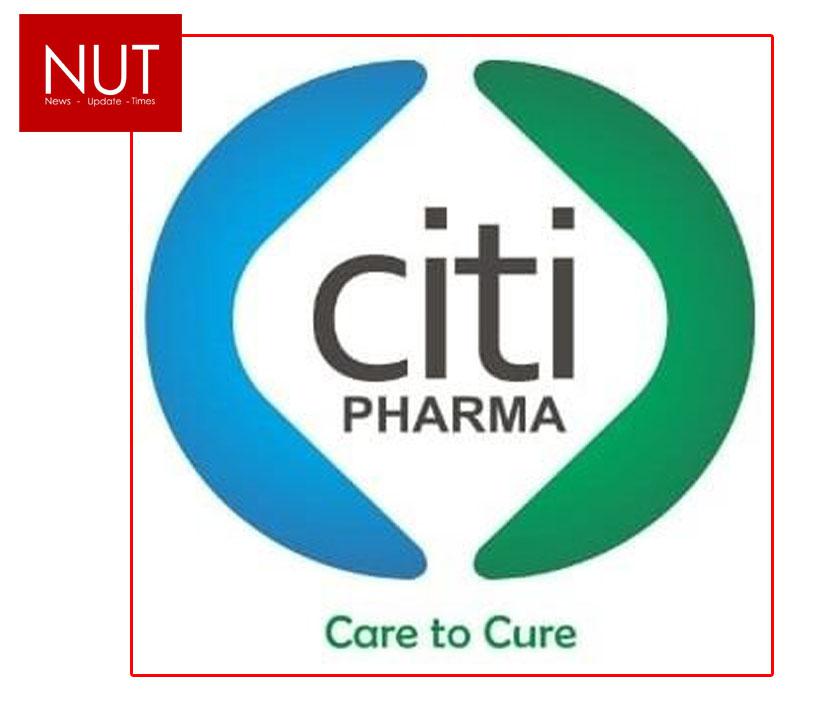 Although the company makes many drugs for consumers, its major source of revenue is the manufacturing and sale of active pharmaceutical ingredients (APIs) — key substances that make a finished pharmaceutical product. Major drug makers like GlaxoSmithKline, The Searle Company, Barret Hodgson and Martin Dow buy their APIs from Citi Pharma. Citi Pharma is raising new funds for three major reasons. Firstly, the company is planning to expand its existing capacity of 3,600 tonnes per annum of paracetamol to 6,000 tonnes per annum. That’s partly because the demand for paracetamol has surged in the wake of Covid-19. In addition, the company says it plans to add new APIs as well as pharmaceutical formulations (final products) to its existing product line.

The pharma industry in Pakistan is worth Rs501 billion. It grew at an annualised growth rate of 11.4 per cent between 2016 and 2020. Of the 650 pharma companies, only 31 are multinationals. Local firms have a collective share of 60 per cent while multinationals control the rest of the market.