EDITOR’S NOTE: Results will be added as they are reported, so please consider revisiting this page. Thank you for following our scholastic sports coverage.

While John Poznanski's wrestling career is far from over, the Colonia High School junior reached another milestone by earning his 100th career victory. Friday, Poznanski (25-1) pinned his South River opponent in 30 seconds to improve to 100-12 in his three seasons. Last weekend, the 182-pounder captured his second-straight Greater Middlesex Conference title and he's also a two-time District 16 champion. Wrestling Full Circle currently ranks him No. 2 in the state in his weight. 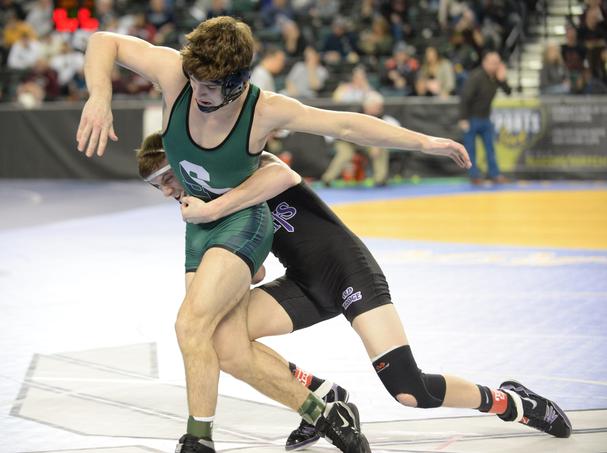