EVE Online Devs Promise to Get Tattoos, Hit With Paintballs for Charity

Typhoon Haiyan hit the Phillipines coastline at the beginning of this month, killing over 5,500 people and causing $1.4 billion in damages. Relief has trickled in, and since it happened across the globe to relatively non-exciting country, the rest of the world gave it a collective shrug. Then another relief group arose from a most unexpected place: the EVE Online community. CCP have started a PLEX for GOOD charity drive where players can donate in-game currency, bought with out-game real money, for immediate relief efforts in the Phillipines.

If you haven’t played EVE Online yet, I don’t know if I can recommend it exactly. It’s a “fun” experience if you’re predispositioned to a certain type of sociopathic, corporatist personality that thrives on deceit, slow-paced gameplay, and spreadsheets. To call the game intimidating is an insult. Or if you’re an autistic savant, the prospect of watching a tiny ship mine asteroids for hours on end would be riveting. The game is a lawless, libertarian inspired space-based MMO where players can predictably commit sabotage, espionage, double-crossing, and even wire fraud en masse, including transactions involving real, actual money. And then there was this unbelievable story.

And the devs love it. I kind of do as well. EVE Online is a fascinating culture. The universe is a calfully constructing beehive of activity, always on the precipice of failure. But the players are not all heartless Randroids gleefully watching Grandma starve in the gutter, they’ve already raised $43,000 from the community. CCP is holding a special Dec 7th Twitch.TV Stream, promising to do the following during the event:

“Our team has gotten together and promised to do some pretty amazing things should we reach specific fundraising goals.

CCP Lebowski will get the Minmatar logo tattooed on his calf 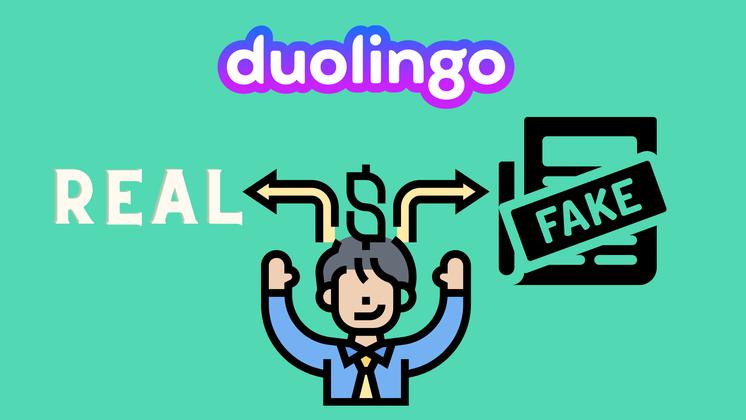 GM Spider will get the Amarr logo tattooed on his body

CCP Dolan will have the number 50 waxed on his chest

If we reach S60,000, CCP Guard will spar against an Icelandic Tae Kwon Do medalist

If we reach $75,000, GM CiD will get the Wreckage sleeve tattoo from EVE Online tattooed on his arm

More to be announced when we go live!”

For a game that thrives on humanity’s (and gaming’s) worst impulses, such as greed, theft, betrayal, cruelty, selfishness, and war-mongering, this is a welcome surprise. Well, not really, considering all the prizes are inflicting pain, premanent body modifications, or humiliation. It’s not that surprising when you think about it. But it’s for a good cause!

EVE Online is available on Steam for PC and Mac.