The number of multinational corporations has grown globally, and the degree of socialization and internationalization of production and circulation has reached a higher level.

Since the 1980s, multinational corporations have become the main driving force of international economic intercourse as the bearers of foreign direct investment. In the 1980s, foreign investment worldwide grew at an unprecedented rate, much faster than the growth during the same period of other major economic variables such as world output and trade. In the 1990s, the scale of international direct investment reached an unprecedented level. Multinationals established branches and affiliates around the world via foreign direct investment, the volume of which had expanded dramatically. Between 1980 and 2008, the number of global multinational companies increased from 15,000 to 82,000. The number of overseas subsidiaries grew even faster, from 35,000 to 810,000. In 2017, an average of over 60 percent of the assets and sales of the world’s one hundred top nonfinancial multinational companies were located or achieved abroad. Foreign employees accounted for approximately 60 percent of total staff. 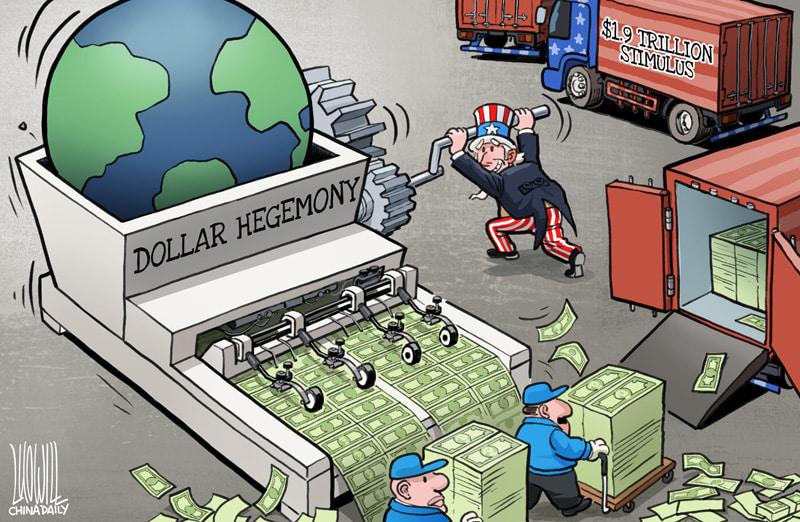