Abrams has not responded to Variety’s request for comment.

Halie Atisuto, another Twitch streamer, came forward with accusations that Abrams assaulted her while unconscious at a house party hosted by Abrams and his roommates. Atisuto maintains that she did not consent to any sexual activity with Abrams, and was hesitant at first to share the story out of fear of violating Twitch’s terms of service, according to Newsweek. Violation of the platform’s terms of service could result in a ban, and Atisuto explained further why she was concerned about sharing.

“If I say anything happened without 100% proof, that could be considered defamation and could lead to a temporary ban,” Atisuto explained. “If Twitch bans him without proof, they look bad. If anyone on their platform speaks up, they get in trouble. It’s unfortunate how the Terms of Service functions because in cases like this it’s doing more harm than good.”

Once the incident was leaked by YouTuber OakDice on Oct. 7, Atisuto felt she could come forward. The house party took place in January of this year.

“It was leaked and I really can’t get in trouble [with Twitch] over that,” Atisuto said to Newsweek. “I did what I could, which was tell my side of the story of what happened to me.”

Atisuto did not respond to Variety‘s request for comment.

Twitch does have a way for users to report harassment, including offline contact, which was added in February and shared in a blog post.

“We will now consider verifiable harassing conduct that takes place off-Twitch when making moderation decisions for actions that occur on Twitch,” the blog post stated. “If you use other services to direct harassment towards someone on Twitch, we will consider it a violation of Twitch’s policies.”

The other accusers include one woman, Lay, who reports that Abrams repeatedly asked her for sexual favors while she and her boyfriend, Alfred “Alfie” Loera (Abrams’ roommate), shared a hotel room in September 2017 with Abrams. After denying his requests, Lay said that Abrams masturbated next to her while she hid under the blankets.

The third woman, Sofia, reports that multiple women who came to her apartment stated they would not return to stream there, due to uncomfortable comments made by Abrams to them. She also stated that Abrams had walked in on her changing or while having sex with her boyfriend multiple times. These incidents occurred between March and May of this year. 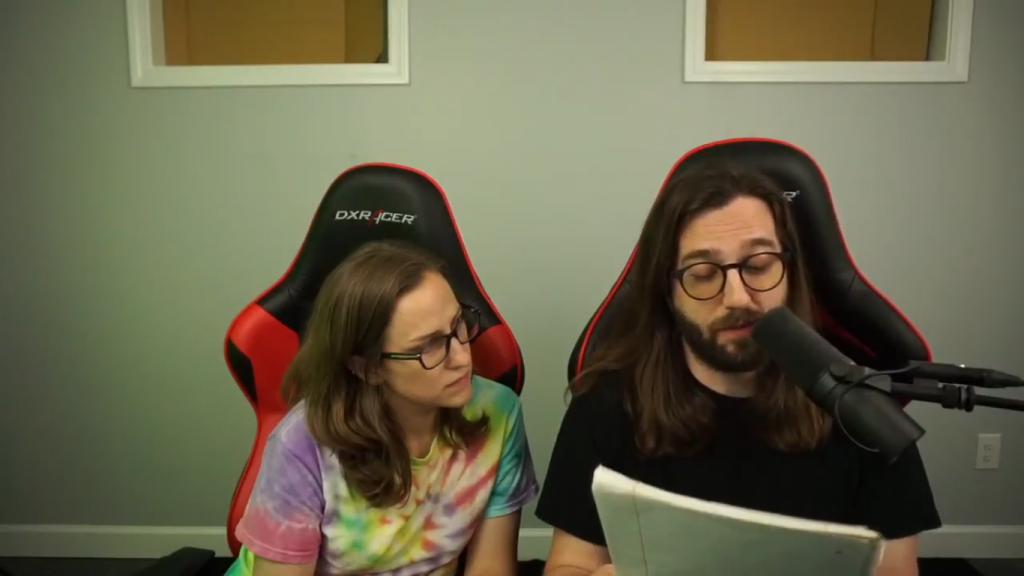 Ella, also known as MissBaffy on Twitch, reported Abrams followed her around at RuneFest 2018 and flirted with her. She also reported that Abrams made sexual comments about her to friends of hers.

Ella did not respond to Variety‘s request for comment.

Abrams responded via his Twitch stream to multiple accusations of sexual assault in a seconds-long livestream.

“Ok, real talk though— all I have to say is, basically, these allegations against me, they are not true and any further questions can be answered by my legal counsel,” Abrams said. “That’s about it.” Abrams then thanked his viewers before signing off.

Abrams appears to have not streamed since providing his comment.

Since the accusations surfaced, Jagex, developer behind Runescape, released a statement that some “content creators” did breach its code of conduct, and that Jagex does not “tolerate inappropriate or offensive behavior in any way and, while we had a limited working relationship with some of the individuals, we will not be working with them, or allowing them to attend future Jagex events, going forward.”