RuneScape will be arriving in full on iOS and Android systems this summer, and interested gamers can already pre-register for bonus content. RuneScape, sometimes referred to as RuneScape 3, is the third iteration following the original RuneScape Classic in 2001. Fans of the games will know that a 2013 version of RuneScape called Old School RuneScape already released for mobile devices in 2018, but now the most current version will be available for mobile players in a few months.

2021 marks the 20th anniversary of the RuneScape games, and publisher/developer Jagex has already given some clues as to what fans can expect this year. 20th anniversary quests and a new Elder Gods story arc will unfold throughout the year along with plenty of new in-game collectibles for dedicated players. There will also be anniversary content for Old School RuneScape, and memorabilia collectors can grab hardcover art books and vinyl soundtrack recordings this year too.

Although Jagex originally announced the mobile release of RuneScape earlier this year, a new trailer shows off some in-game action fans can look forward to and details a few of the rewards available for those who pre-register. Five exclusive rewards are set at different unlockable tiers as more players pre-register for the game, including parts of the Crux Equal set, a pet, a hairstyle, and the possibility of a 50% XP boost during an entire week.

RuneScape's user interface will also be redesigned for the mobile version of the game. Menus and icons may be slightly altered for a better experience on smaller screens. RuneScape's visuals will be receiving some upgrades as well. For players already immersed in the game, the full mobile version of RuneScape will feature cross-play and cross-progression so hard-earned gear and collectibles can be transferred from desktop versions.

RuneScape on mobile will be free-to-play with in-app purchases and has a tentative launch date of June 17. In addition to RuneScape's release on Steam last year, the mobile release of the game looks to broaden its reach as the largest and most updated MMORPG on the market.

RuneScape is available now on PC with the mobile version coming June 17.

MORE: RuneScape 3: 10 things You Should Know Before Grinding Completionist Cape

A year after being banned from Twitch, YouTube streamer Dr Disrespect talks about how the aftermath hurt his chances of working with big companies. 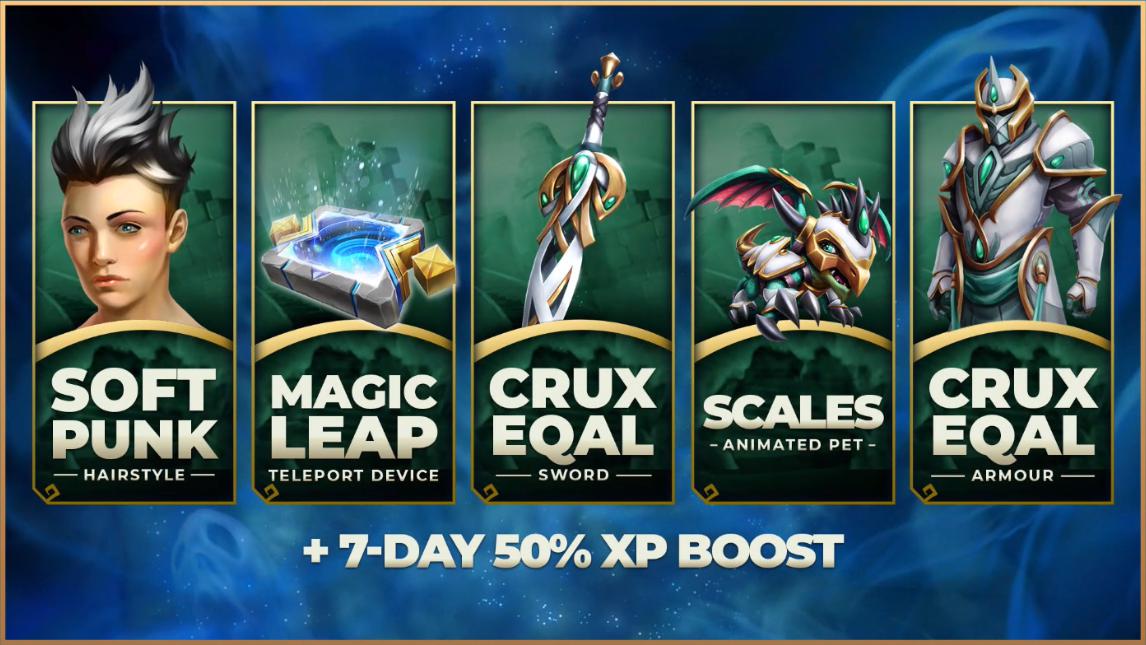 William Miracle is a writer for Game Rant focusing on the latest gaming news. His interests cover a wide variety of games and movies, but he's particularly fond of games that have massive explorable worlds and a compelling story to tell. When he's not in front of a computer, he likes to stay warm by any means necessary and spend time watching TV with his wife. He'd also like to be a better competitive gamer, but it's just not going to happen.