The emergency department triage of a patient who later died at a Florida VA facility was "deficient and mismanaged," according to a new report issued by the VA Office of Inspector General.

The patient presented to the ED at Malcom Randall VA Medical Center in Gainesville last summer, 15 days after having laparoscopic colon surgery at the same facility.

The patient -- who was in their 60s and had also sought care at two other EDs in the days following their surgery -- arrived at Malcom Randall with constant abdominal pain of 8 out of 10, labored breathing, and pale complexion in addition to having had the recent abdominal procedure, according to the OIG report. However, the patient was assigned an emergency severity index (ESI) level 3 (meaning they could wait to be seen) by a nurse, evaluated by a nurse practitioner, and returned to the waiting room.

During the next hour, the patient yelled, "I cannot breathe," and the nurse provided supplemental oxygen, according to the report. Soon after, the patient fell forward out of a chair, and a code blue was initiated. At that time, the patient was taken to an exam room and was noted to be unresponsive with agonal breathing. The patient was then admitted to the surgical intensive care unit and died later the same day.

The OIG said in its report that, after the incident, it received an anonymous complaint, alleging the patient's care was mismanaged and resulted in the patient's death. The complaint further alleged that facility leaders ignored allegations of inadequate staffing levels in the ED.

As a result, the OIG initiated an inspection, and ultimately determined that the nurse's documentation about the patient supported the need to have triaged the patient as one who could not have waited to be seen. 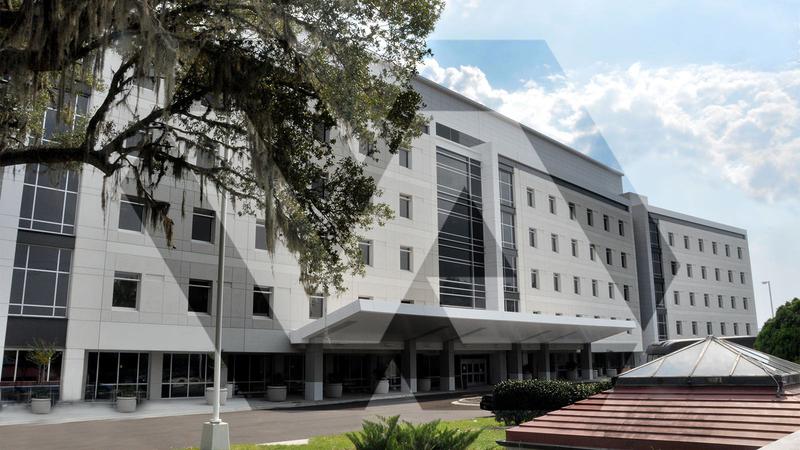 "The OIG found the nurse and nurse practitioner failed to consider all reasonable causes of the patient's shortness of breath, communicate with the patient's surgeon, and assign an ESI level 2 to the patient," the office wrote in its report. However, it added, "Even with these failures, the OIG was unable to determine if more expeditious care would have affected the patient's mortality."

Ultimately, a CT scan completed after the patient's deterioration but prior to death indicated extensive thrombus in the aorta with blood supply being cut off from multiple organs, according to the report.

The OIG also found that the nurse and nurse practitioner involved in the patient's triage met education, experience, and training standards necessary to work in the ED. OIG wasn't able to substantiate inadequate levels of nursing staff in the ED during the week of the patient's death.

At the same time, the OIG did issue two recommendations as a result of its investigation and report. First, ESI level 2 patients should not remain in the ED waiting room, and second, further evaluation is needed as to whether additional quality reviews should be undertaken due to failures identified in its report.

Cindy Snook, a spokeswoman for the North Florida/South Georgia Veterans Health System, said in a statement provided to MedPage Today that the OIG report "focuses on events that occurred in June 2020. Since then, the Malcom Randall VA Medical Center has implemented each of the OIG's recommendations as of May 28, 2021."

The OIG did not immediately respond to a request for comment.

Jennifer Henderson joined MedPage Today as an enterprise and investigative writer in Jan. 2021. She has covered the healthcare industry in NYC, life sciences and the business of law, among other areas.