Microsoft is in talks to buy chat app Discord for more than $10 billion, according to reports

Microsoft is in talks to buy Discord for more than $10 billion, according to two reports Tuesday.

The chat app boomed during the pandemic and now has more than 140 million monthly users.

Discord launched in 2015 for gamers to talk while they played but has grown to a broader user base.

10 Things in Tech: Get the latest tech trends & innovations

Microsoft is considering buying Discord, the voice-chat and messaging app that has boomed in popularity during the pandemic, for more than $10 billion, Bloomberg and The New York Times both reported Tuesday.

Discord has held talks with Microsoft and other potential buyers, but no deal is imminent, people familiar with the matter told both publications.

"I know they are in active discussions with a select few parties," one person told GamesBeat. "The market is in a state where they could command strong double-digit billions of dollars."

Read more: Microsoft's embrace of virtual reality is a clear sign that it's building its Teams chat app to be as major a platform as Microsoft Office itself

One of the people told Bloomberg said that Discord was more likely to go public than to sell itself.

The reports of a possible acquisition come within a month of the former Pinterest exec Tomasz Marcinkowski joining Discord as its first chief financial officer. 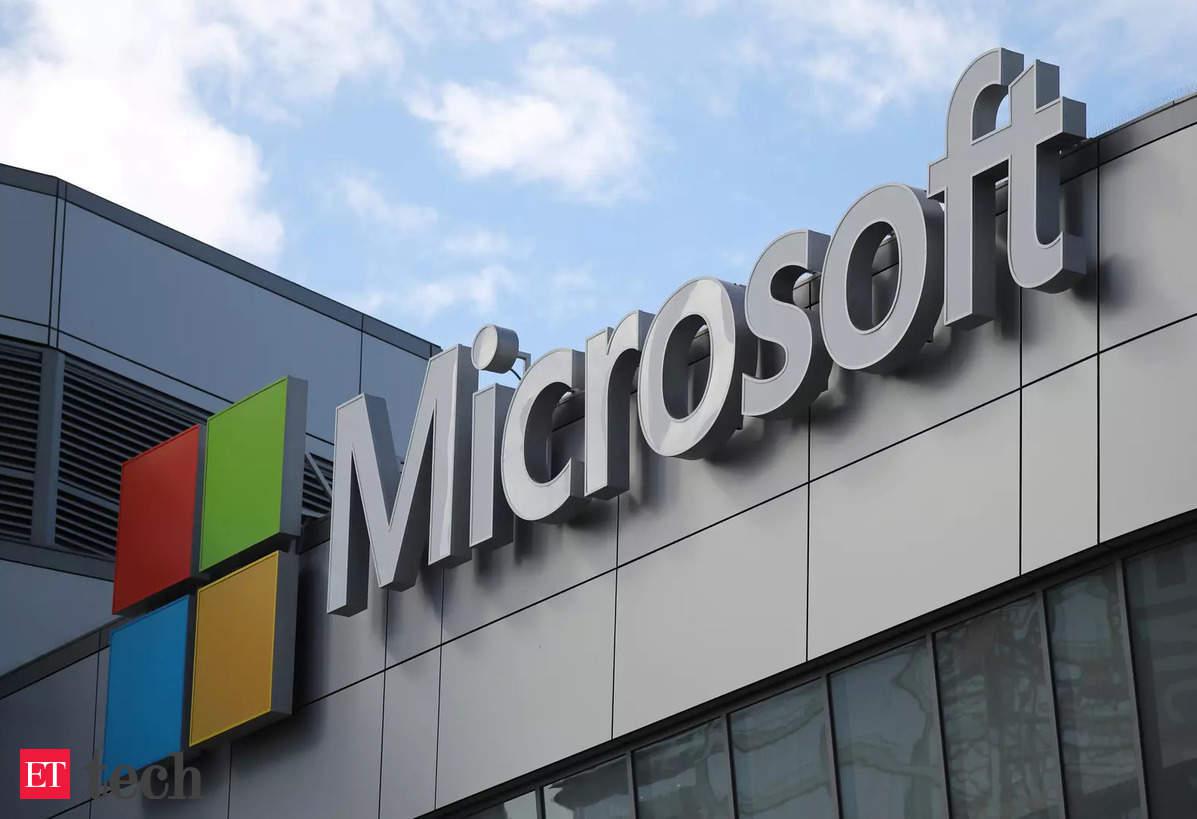 Discord raised $100 million in a funding round in June, and The New York Times reported that investors valued the app at $7 billion in December.

Microsoft and Discord declined Bloomberg's and The New York Times' request for comment.

Both companies did not immediately respond to Insider's request for comment.

Discord, which offers audio, video, and text chat on Mac, PC, iPhone, and Android devices, launched in 2015 for gamers to talk while they play, but has since grown to a broader user base.

It has boomed during the pandemic, as more people have worked, played games, and socialized online, and it says it now has more than 140 million active monthly users.

The app is free, but users can upgrade to Discord Nitro, which offers higher video quality, server boosting, a higher upload limit, enhanced-quality live-streaming, and a custom Discord tag, for $9.99 a month or $99.99 a year.

Acquiring Discord would be another major gaming-focused investment for Microsoft.

In September, the company said it was buying Bethesda Softworks' parent company, ZeniMax Media, in a deal worth $7.5 billion.

The deal brought all of Bethesda's game studios — which make blockbuster franchises such as "Doom," "The Elder Scrolls," and "Fallout" — under the Xbox Studios umbrella.

Microsoft has been trying to buy other social-media sites to add to its $26.2 billion acquisition of LinkedIn in 2016. It said last summer that it was in talks with ByteDance to buy TikTok's US operations, and it also reportedly tried to buy Pinterest, the photo-sharing app worth $51 billion, which would have been Microsoft's biggest deal yet.