Farmers should be gifted a one-off $12 billion payment to stop dairying and convert to industries with a lower carbon footprint, an environmental researcher says.

Speaking at the Environmental Defence Society conference in Christchurch on Thursday, Dr Mike Joy said the dairy industry's yearly $12b export earnings were effectively a government subsidy that allowed harmful land use.

The Victoria University of Wellington freshwater ecologist described New Zealanders as being “delusional” about the levels of environmental degradation, saying the scale of change required was massive.

“We’re just moving an ashtray on one of the tables on the Titanic.”

Joy outlined stark figures showing synthetic nitrogen use on farms had increased by 1300 per cent since 1990. He said he had to remind people the fertiliser was made from fossil fuels.

Globally, Canterbury’s Selwyn River had the third highest annual flux of nitrogen, only behind the Yangtze and Yellow rivers in China, Joy said. The Ashburton River, also in Canterbury, was next.

“We are up there with the worst in the world.”

Joy believed the only way to turn the tide was to pay farmers in high-risk areas like Canterbury to stop dairying.

“If you had told me 10 years ago that I would say this, I would not have believed you. Pay the $12b and get the cows off there.”

Joy used the Lake Taupō and Rotorua clean-ups as an example of what should be done where intensive dairying has affected waterways.

Farmers had been paid $40 million ($400 per kilogram of nitrogen) in the Lake Rotorua catchment to stop dairy farming, saving 100 tonnes of nitrogen from entering the lake, he said.

“Why not the rest of the country?”

New Zealanders needed to question why the country was “clinging” to the dairy industry like it was the only option, he said.

Most milk powder was dried by using coal, and the product ended up as junk food fillers or breast milk replacer, Joy said.

Federated Farmers president Andrew Hoggard rejected Joy’s claims that farmers were being subsidised to farm, saying that had been “widely disproved” by economists.

Regarding a one-off $12b payment to dairy farmers, Hoggard did not believe New Zealand could afford such an outlay.

“It certainly can’t afford to lose the [dairy sector] income.”

The industry was working with the Government to reduce its carbon footprint, he said.

“We are not going to solve it overnight.” 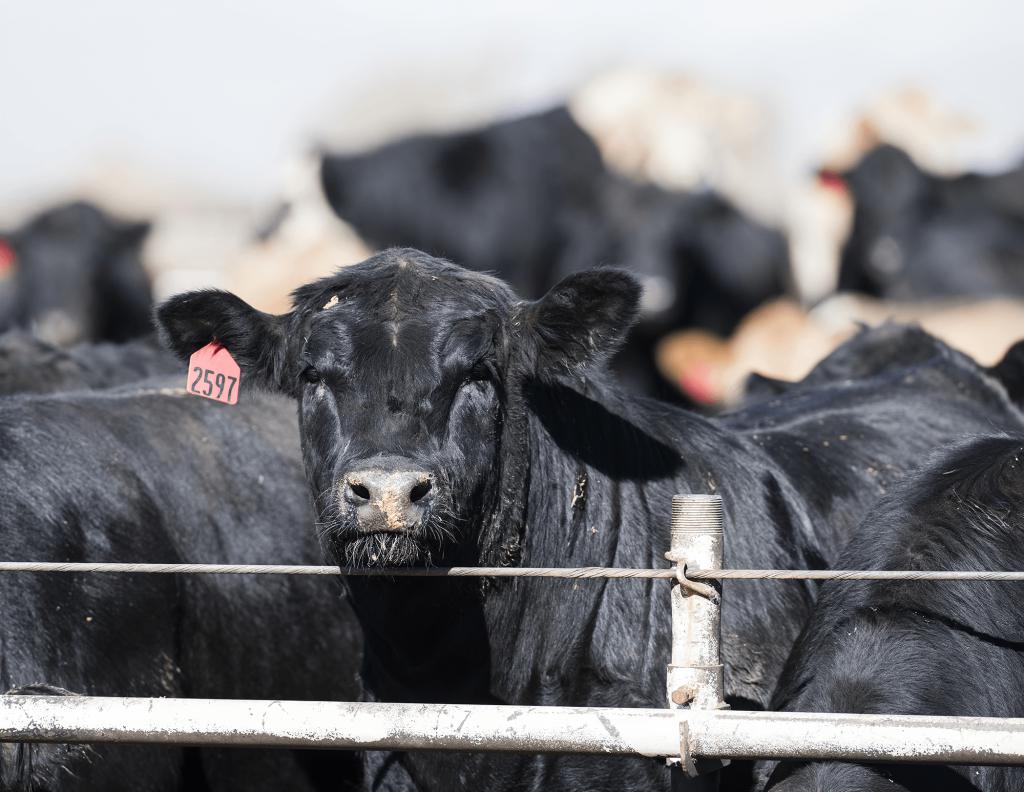 There was not a “runaway” problem and several strategies were in place to reduce the environmental impact, he said.

Primary sector researcher Dr Tanira Kingi told the conference about a block of Māori land that had been voluntarily retired from dairy farming near Lake Rotorua in 2007 because “it was the right thing to do”.

The farm is now one of the largest truffle producers in the North Island. The transition away from dairying had also enabled a move into high-value beef production on a small area and the construction of residential housing, he said.

Te Waihora/Lake Ellesmere in Canterbury is one of the most polluted waterways in the country.

Kingi said there was an important discussion to be had about alternatives to dairying, particularly moving into plant-based proteins.

However, the biggest problem farmers faced with transitioning into plant-based products was the lack of investment in processing and distribution.

“No farmer is going to invest in change if they don’t see a value chain in front of them.”

Minister for the Environment David Parker addressed the recent nationwide Groundswell NZ protest against freshwater reforms when he spoke at the conference, saying the Government would not back down.

Parker thought the protest was partly a reaction to farmers realising they were not as good as they thought they were in the environment.

Canterbury dairy farmer Chris Ford is concerned about the Government's new freshwater reforms and what impact it will have on his business and the wider community. (First published December 2020)

“There’s been quite a shock to the rural community that so many New Zealanders don’t think of all farmers as being pioneer guardians of the environment.”

A spokesperson for Climate Change Minister James Shaw said the Government was working on forming a partnership with the farming sector to develop a farm-level emissions measurement, management and pricing system.

Recommendations on how this system could work were due to be published in March 2022, he said.

The conference continues on Friday.

Covid-19: Slim hope for level skipping in South Island all but dashed

Covid-19: New wastewater tests in Christchurch could show if virus is in community

No Sam Whitelock, Aaron Smith and Richie Mo'unga as All Blacks head to Perth