and he called out Oracle's nonsense for what it was

. Had the subsequent judges, juries etc. been required to take an online programming course Oracle's years long attempt to profit off Google's hard work would have been avoided. Keep in mind: Oracle was the same company who spent years claiming that the cloud would fail. Now Azure and Amazon both are making a mint on tools that will convert Oracle's byzantine legacy database into a much more modern cloud database 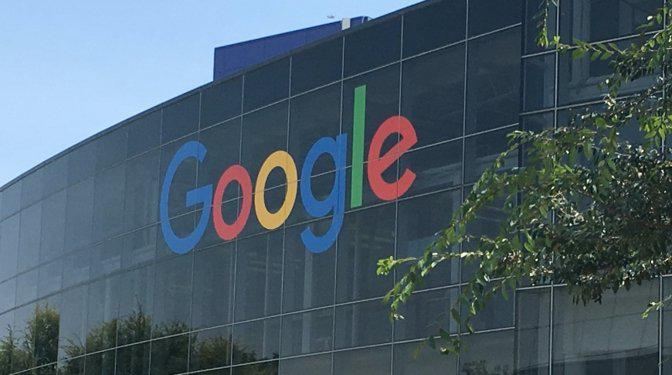 . Oracle bought Sun - who agreed to let Google use the APIs and stated so in the trial - because they thought that they could make hundreds of billions of Java licenses. They didn't know - because I guess all their programmers were still using PL/1 and COBOL - that virtually none of the people who used Java paid for it. Sun gave Java away to nearly everyone for free because they wanted to create a standard Internet programming platform for front end, middleware and backend. Legacy companies like Microsoft, Oracle and

couldn't wrap their heads around the need for such a thing at the time. Even though they wanted to get paid and licensed, they were fine with Google not paying them because

Sun wanted Android to succeed too

. Yes, Sun wanted Android to succeed as an open mobile platform because their alternative as an open mobile platform had already failed. If Android wasn't going to succeed then mobile would have been split between proprietary incompatible platforms by Apple, Microsoft and Nokia. Oracle made a bad purchase and tried to sue Google in order to recoup some of their bad investment. Didn't work. Plus, software development has moved on anyway. Java is now a legacy platform. The MEAN stack - MongoDB and Javascript frameworks Express, Angular and NodeJS - has replaced the LAMP (Linux, Apache, MongoDB and Python/Perl) stack. Also the people who would have been learning Java 10 years ago are now learning Python, Golang and Rust. Even Google has essentially replaced Java on Android with Kotlin (Javascript that compiles to the JVM). Google delayed ARM on ChromeOS because they didn't want Oracle to cite it as a talking point. Now they are moving full steam ahead, licensing ChromeOS on Qualcomm (before it was only available on MediaTek) and also designing their own ARM SOC for use with ChromeOS and Android. They knew after the Supreme Court argument that Oracle was going to lose. All Oracle did with this nonsense was enrich their lawyers. Instead of wasting 8 years suing Google they should have spent that time and money developing their own next generation cloud database and programming language platform. Instead they bought formerly open source MySQL instead, resulting in pretty much everyone who used MySQL dumping it for any alternative they could find.