The Classic Music of RUNESCAPE Is Getting Released on Vinyl

RuneScape has been around since 2001, and in that time, a lot of music has been included in the game and its various expansions. In fact, it holds the world record for the most original pieces of music in a video game, currently at 1,228 tracks. It would be ambitious to compile those in a single collection, and while this new pair of releases from Laced Records doesn’t quite do that, they’re still wonderful: RuneScape: Original Soundtrack Classics runs through some highlights from the game’s history in their original forms, while RuneScape: The Orchestral Collection is a lush re-imagining of the songs you love.

The songs on The Orchestral Collection were rearranged by BAFTA award-winning composer James Hannigan (known for his work on things like Harry Potter, Command & Conquer, and Dead Space 3). Both records come in gorgeous vinyl editions that feature detailed art, special vinyl records, and digital downloads of the albums. They’ll be available in CD editions as well.

Guy Pearce (not the actor), Director of Brand and Creative Production for RuneScape developer Jagex, says of the albums, via press release, “The community has been telling us for a long time that RuneScape’s music is, for many, the soundtrack to their youth and that they would like it to be more easily available. So, we’re thrilled to be able to make original, current and classical versions of some of their favorite tracks available for them to listen to where, when and how they want.”

Check out the tracklist for both albums below, pre-order them both here, and let us know in the comments which one you’re most looking forward to (yes, your answer can be “both”). 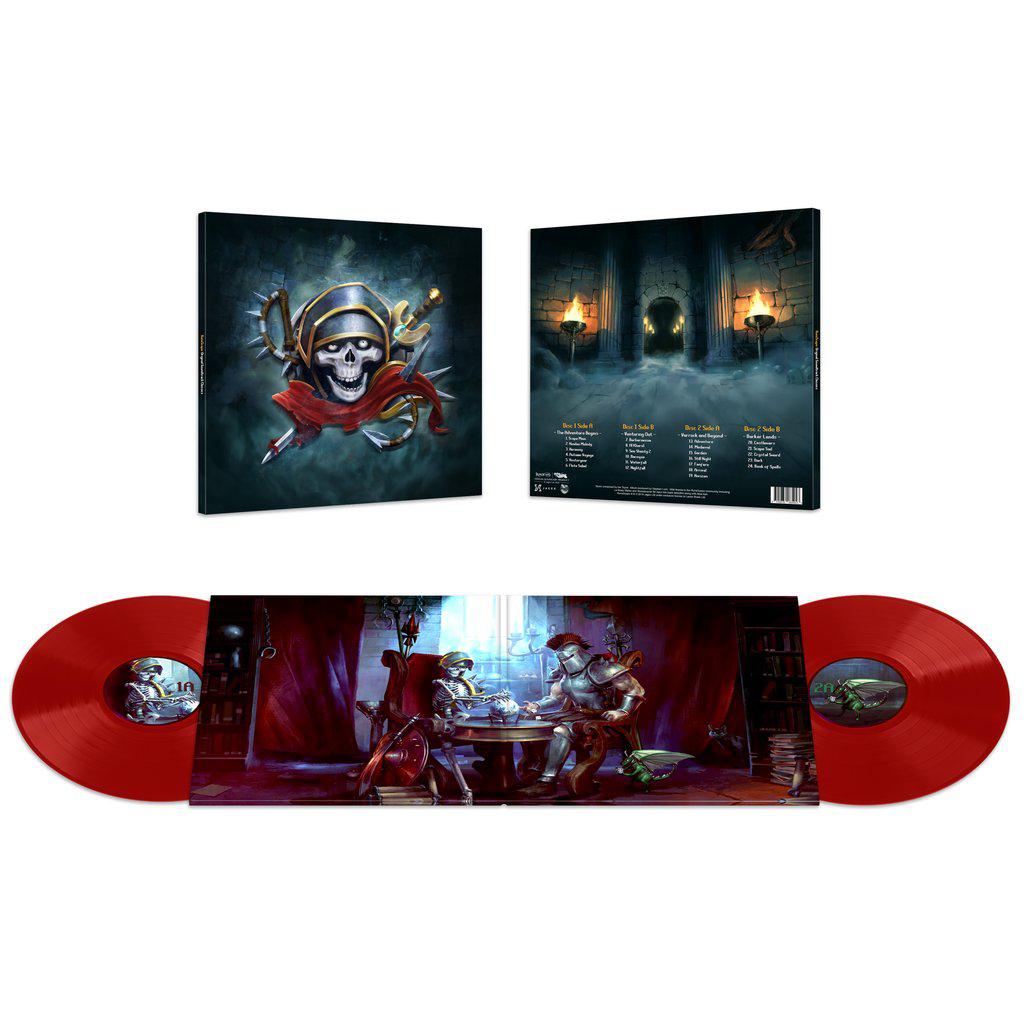