The season ends. Whew. But what did we learn? Post navigation

Words matter. You certainly did not write this-.Yes, it is OK to wear face paint when you win, but when you lose, it looks like clown paint..Considering all the times they lost, the smearing of their faces with eye black sure precipitously declined. Cause and effect, and you all are too obtuse to notice that..Since you seem so dense, maybe you did not hear about George Kittle. He took umbrage with all of the shade thrown at his QB, JG. That just confirmed that he does read the drivel from the peanut gallery. Despite all of your protestations that my missives are not read, even JG admitted that he does hear about the dissing from others, especially on this forum, and Grant’s. Fortunately, he does not let it affect him. He knows the drill, and if he lets it affect him, they will have won. JG is smart to concentrate on things he has power over, and what is truly important. It certainly is not the mindless screeds against him. He also knows that Kreuger thinks he is only worth a couple day 3 picks..KS and JL have both been negatively affected by the wild, hot take speculation from the peanut gallery. They finally had to address the chatter, in order to squash the rumors. Fortunately, we now know that they like JG and consider him the starting franchise QB of the San Francisco 49ers. Sure, they read the media, and they tried very hard to ignore the blather, but once the rumors put words in their mouths, they had to set the record straight..Why do I think KS follows my advice? I have excoriated him for wasting time outs like a drunken sailor. Every time he did that, I criticized him for not considering time outs to be precious, and saved for legitimate challenges, and the last 2 minutes of each half. Finally, he did stop wasting them, and I praised his actions. In fact, he wisely used his time outs, and he won a game, because he did have time outs at the end. Maybe he is blissfully unaware of my posts, but when he does exactly what I advised, I assume my message has been delivered, and acted upon..I also wrote that CJB should not hold onto the ball too long. If his receivers are covered, he should have thrown the ball out of bounds, past the sticks, before the pass rush got to him. Conversely, such an idea never crossed your mind. You did not mention that. I did, because I did not want him holding onto the ball too long, and taking a 10 yard sack. What happened? Sadly, he did not take my advice, so there is also this saying- You can lead a horse to water, but you cannot make it drink..Meanwhile, what have you all got to say? Nothing. You think screeds and insults make you look smart. You think that trying to make fun of me makes you look superior to me. It does the exact opposite..Your tiny little minds cannot think of anything cogent to say, so you act like spoiled brats. Delusions of grandeur? This is a football blog. If I were truly serious, I would flood them with emails. I am just a die hard faithful Niner fan, and as a fan, have an opinion. Your intolerance to anything I write just makes me live in your heads, and your pushback shows that my words affect you so much, you just cannot help yourself. Typing in all caps just means you are becoming unhinged, like your hero. He likes all caps..Ol’ Prime thought that the Niners would draft CJ Henderson. My last mock had them taking Kinlaw. Did either Rib or GEEP post a mock draft? Not one that I can remember. Prime admitted he does not make one, because he is afraid that he will be seen as clueless as ever..Before the Cards game, JLS on All49ers thought that the offense and STs would be the biggest factors in winning. I wrote that KS needs to build a lead, and let his defense win the game. Who was right?.Honestly, Rib, I thought you learned your lesson, but obviously, education is not your strong suit. GEEP, if you continue with your hysterical screeds, you will look even more pathetic, so knock it off. Prime, you need to find a hobby. Football is not your strong suit. If you persist in being wrong all the time, I will pity you even more..If you all persist, I wish to apologize to the rest of this blog ahead of time, because I do not suffer fools gladly. Since it is the off season for the Niners, I plan on talking about Free Agency and the draft, but if they want to persist in their screeds, bring it on. Hopefully some one like Scooter will tell them to stop engaging with me and leave me alone. Maybe they will listen to him. 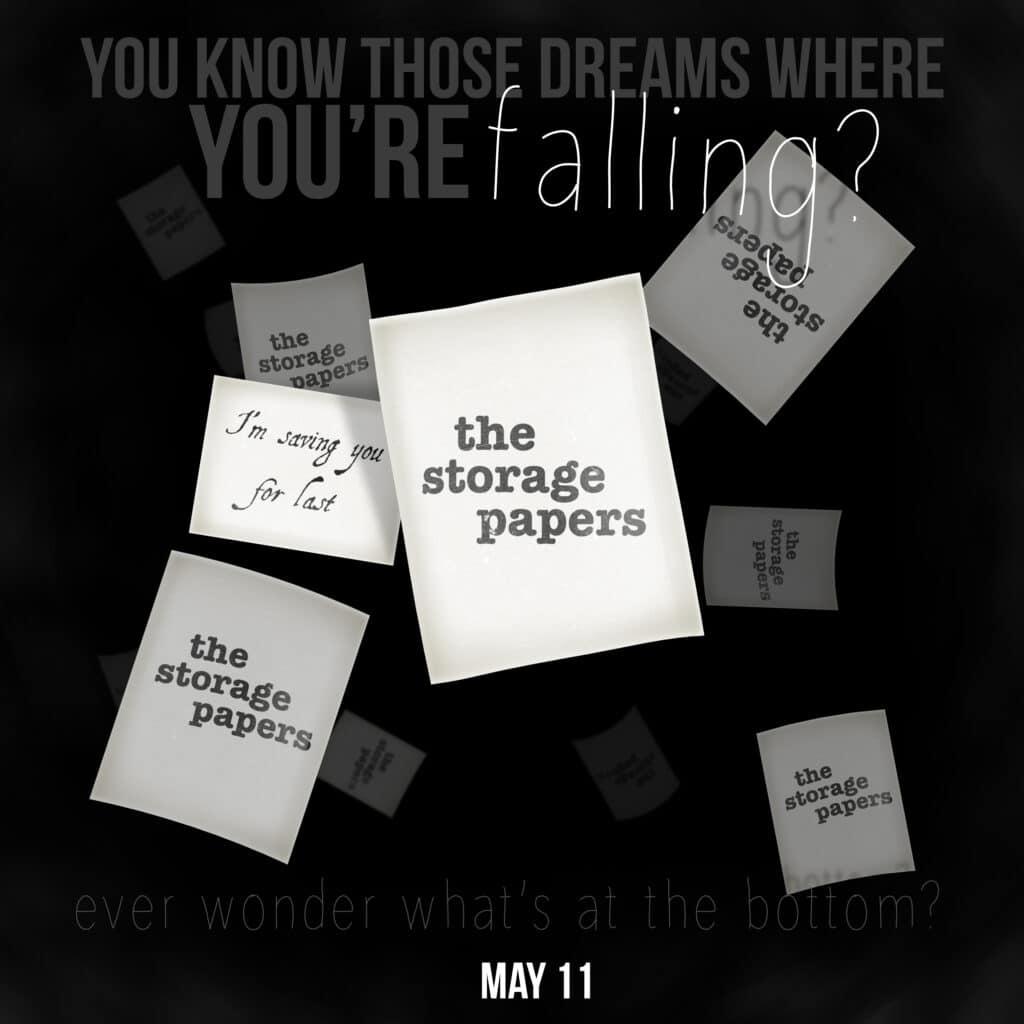