Did you know South African locations like Stellenbosch and Lourensford wine estate in Somerset West form the haunting backdrop of planet Kepler 22-b in HBO’s show-stopping Raised by Wolves?

The show, which is on Showmax, follows two androids tasked with raising human children on a virgin planet after earth has been destroyed in a religious war.

He told Forbes about Lourensford, “We found a range of mountains that were in your face for about a kilometre, and every morning, this tablecloth of cloud would come in, it would just roll over them, and I went, ‘Oh my God!’ It was surreal, it was otherworldly, so half the work was done, just by the location.”

He said the quiver trees, also known as kokerboom trees, made the South African landscape feel different to foreign audiences.

SA photographer lauded for capturing magic of the silverscreen 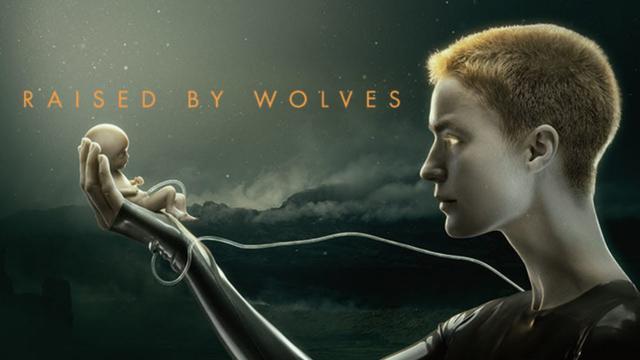 Visit Morocco for a real-life 'Game of Thrones' experience

Scott said: "What I loved in the desert were the trees, which were something in the aloe/cactus family. I said, ‘I have to have those trees.’ We got permission to transplant some onto a piece of terrain less than a kilometre from the foot of this beautiful mountain range.“

Raised by Wolves also filmed at locations like the Good Hope Centre and the old Maitland abattoir.

Sarah Aubrey, head of HBO Max said she cannot wait for a second season, which will be shot in South Africa.

“This chart-topping series beautifully weaves together Ridley’s hallmarks of sci-fi and horror while offering fans one of the most original storylines they’ve seen in some time,” she said.

They installed a solar cell tower at Lourensford and donated 97 tons of wood to charities for reuse. For season 2, GreenSet, in partnership with Credible Carbon, has developed a groundbreaking carbon calculator, with 63 key film-industry specific environmental indicators, to measure the carbon footprint of the production.