This is a column by Adam Van Brimmer, editorial page editor of the Savannah Morning News.

Type “How did the Roman Empire fall?” into a search engine and the top return reads as follows: “Invasions by barbarian tribes.”

America isn’t about to crumble, but the barbarians are at our gates. And these insurgents are emboldened by men and women from within our own leadership ranks.

The U.S. Capitol, our seat of government and the pillar of the free world, came under violent assault Wednesday at the urging of the world’s biggest narcissist, President Donald Trump.

Several Georgia elected officials, including our own Rep. Buddy Carter, should be considered complicit. Instead of standing up for American democracy and recognizing valid election results, they heeded Trump’s calls to challenge the outcome despite no evidence of widespread voter fraud.

Carter and his fellow challengers supplied the powderkeg, and Trump gleefully lit the fuse. He hosted a rally in which he urged attendees to march on the U.S. Capitol to show their displeasure over Vice President Mike Pence’s and Senate Majority Leader Mitch McConnell’s refusal to award him a win in an election he lost. And march they did, not stopping at the Capitol steps.

The Trump faithful stormed the building and halted proceedings. They attacked law enforcement and trashed offices. The scene was something you would expect in a country where citizens live under an oppressive regime, not here where the would-be despot is on his way out. 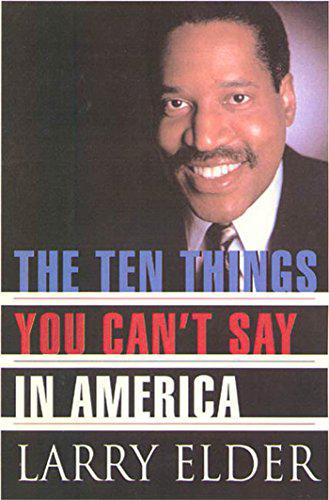 This is what happens when a country’s leaders lose sight of the fact that America is about ideas, ideals and inclusivity; not conceited personalities who prey on the fears and prejudices of others. Those who enable said bullies are as dangerous as the egomaniac himself or herself, as they give license to others to join in.

It is abhorrent, and every American who doesn’t demand more of those who represent them contribute to the problem.

More:Georgia officials react to violent attack on nation's Capitol: 'This is not America. This is anarchy'

Sadly, many pro-Trump Americans shrugged off Wednesday’s terroristic attack. They attempt to marginalize the situation by comparing it to the race riots that caused extensive damage to several American cities over the summer — as if wrongs committed there, ostensibly by the “other side,” justifies violence by thousands of sore losers against our government.

Then there's the fact that what sparked those riots, such as a police officer squeezing the life out of a man subdued on the ground, actually happened. There's irrefutable videotape evidence. The rioters who took to the Capitol did so because they believe a false narrative about a stolen election. State officials, the Justice Department and other investigators have looked — hard — and found no proof of widespread fraud.

Still, millions of Americans are rationalizing away Tuesday's unrest. These aren't just unhinged radicals who spend too much time on internet message boards; they are our friends and family members. Our society has rotted, our neighbors brainwashed by agenda-driven cable networks and “news” websites as well as by social media.

We are undermining ourselves and our way of life and we don’t even realize it. Those who wish America harm should forget about nuclear bombs and other weapons of mass destruction and instead sow discord digitally and wait for our country to tear itself apart.

We the people must act. Denounce fear and hate and make it untenable for any leader who lusts for power, such as Georgia’s Carter and the rest, to stay in office. Demand unapologetic partisans, such as Democrat Chuck Schumer, whose first reaction to his party’s gains in Tuesday’s Senate runoff elections was to send a tweet reading “buckle up,” shelve the rhetoric and do some work.

The barbarians are eager to take over. Will you let them?