Jagex has aspirations that go well beyond producing its retro-inspired MMO. The RuneScape developer wants to be a big name in the games publishing world, and it's hiring talent from companies all over to ensure its future success.

Yesterday, Jagex announced it had hired former Codemasters CFO Rashid Varachia to take over the company's finances. Varachia left Codemasters last month after Codemasters was acquired by EA for the low price of $1.2 billion. Varachia spent nine years as Codemaster's CFO and successfully led the company through its initial public offering as well as its "integration" with EA after its purchase.

"With more than 20 years of expertise in delivering incredible multiplayer online role-playing game experiences for a global player base, there’s so much to admire in Jagex as a leader and innovator in living games," Varachia said in a statement. "I am excited and privileged to join Phil and his experienced executive team as we build on the company’s most successful years to date and continue to drive it forward for future growth.”

Besides taking over the CFO role within Jagex, Varachia will also join Jagex's board of directors.

Jagex is currently in a period of rapid growth, as made clear by its many high-profile hirings in the past few months. Last June, Jagex picked up former Insomniac, Blizzard/Bethesda, and Wargaming developers to help lead its new third-party division.

Thomas Hopper was hired with 13 years of experience working at Blizzard and Bethesda in live operations. He joined Jagex in June as a senior producer for third-party games. Chris Pfieffer was the former director of gameplay programming at Insomniac with experience working on Ratchet & Clank, but now is Jagex's director of product management. Robert Fox-Galassi left Wargaming and is now product manager for partner collaborations at Jagex.

As for Codemasters, the company is now just another EA studio, although EA promises that Codemasters will retain its individuality even as it operates under the EA umbrella. We’ll have to wait and see how long that lasts.

Next: Sylveon And Mamoswine Are Coming To Pokemon Unite 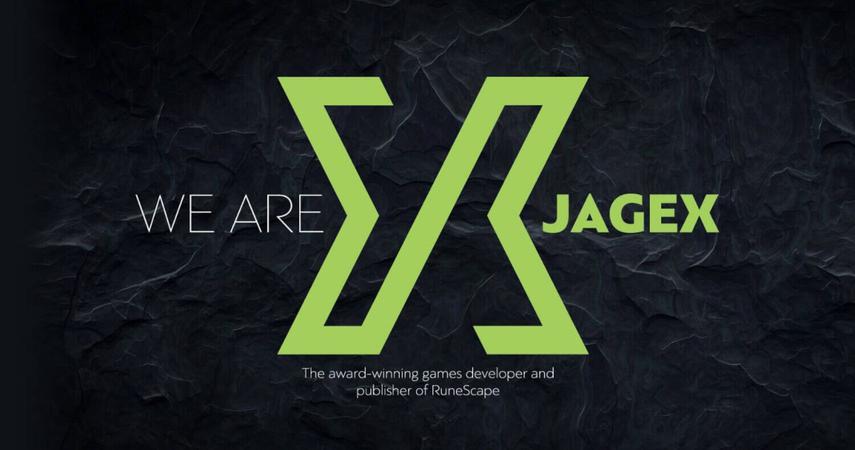 Aloy's cheeks have been the subject of a lot of mockery from gamers online in the past few days because they're a bit bigger.

Freelance writer and contributor at The Gamer, Sean hails from Toronto, Canada. If you ask Sean what he likes, he'll say, "Robots, Ninjas, donuts - in that order."