www.thegamer.com Pokemon Legends: Arceus and Diamond And Pearl Remakes To Get Pokemon Home Support Next Year

Game Freak has confirmed that both Pokemon Legends: Arceus and Pokemon Brilliant Diamond and Shining Pearl will be getting Pokemon Home support from the beginning of next year. Pokemon Home currently supports only Pokemon Sword and Shield and Pokemon Let's Go Pikachu and Eevee, but will expand support to both upcoming Pokemon games in January 2022.

For those that aren't aware of the app, Pokemon Home is a subscription service that acts as a storage area for all of your Pokemon. Players can catch Pokemon in the games and then transfer them to Pokemon Home in order to keep them safe or attempt to be the very best and catch them all. You can also transfer Pokemon between different games, although it can be pretty complicated as some Pokemon can't be transferred to certain games.

Now that Pokemon Legends: Arceus and Pokemon Brilliant Diamond and Shing Pearl are being added, those that are working on a full Pokedex will be able to add lots of Gen 4 Pokemon not included in Sword and Shield to their list, as well as the new Pokemon and regional variants recently seen in the Pokemon Legends: Arceus gameplay trailer.

If you are planning to completely fill the Pokedex, be aware that you'll need to catch a stupid amount of Pokemon. The addition of Basuclegion and the Stantler evolution seen during the recent Pokemon Presents showcase has brought the total number of known Pokemon up to a dizzying 900 in total. You're gonna need a lot of Poke Balls.

We also got a further look at Pokemon Brilliant Diamond and Shining Pearl at the show, as well as the announcement of a Diamond and Pearl themed Nintendo Swith Lite which is releasing on November 5 this year.

Next: Legendary Pokemon Should Be More Than Five Feet Tall In Legends Arceus, Thanks

Blastoise Is Finally Coming To Pokemon Unite Next Week 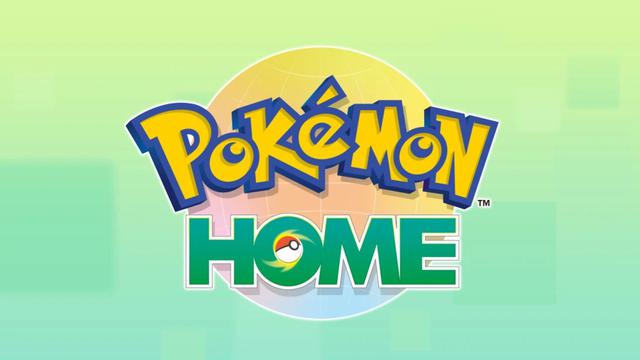 Blastoise, which was revealed before Pokemon Unite had even launched, will finally be added to the game on September 1.

Joshua Robertson is a News Writer for TheGamer, based in Barnsley, England. When not playing or writing about Pokemon, Yakuza, or Fallout, he can usually be found spending too much time on Twitter @JoshRobertson97.